On Friday night, someone asked why it matters what order light the candles–there is a debate in the Talmud as to whether we should add a candle for each night of Chanukah or start with eight and go down to one. The Jewish law is the former; we go up in number. On Friday night, I gave a somewhat flippant, academic answer. We go up in number because in these debates, we always come down on the side of the House of Hillel.

I read the next-day coverage of the shooting at Sandy Hook Elementary School in Newtown, Connecticut, while the I watched the candles for the last night of Chanukah burn.

I don’t have anything  to say that hasn’t been already been said.  In line with my academic work, I thought briefly about what areas of policy need to be tackled, about whether there were ways to have discussions about policy that weren’t also political.

Ultimately, though, I was drawn back to the candles, away from my academic approach to life. We do determine law as argued by the House of Hillel. But Hillel argued that we increase the candles so that we could increase in holiness each night, we could bring more light into the world. Move into light, away from darkness.

For so many families and friends these have been days of darkness, at a time that should have been one of light.

Nobody has answers here. Only a wish for more light. 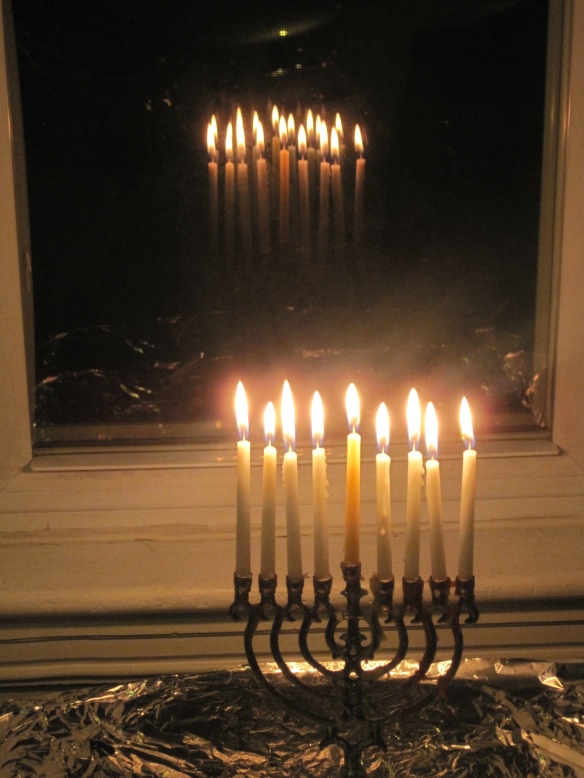